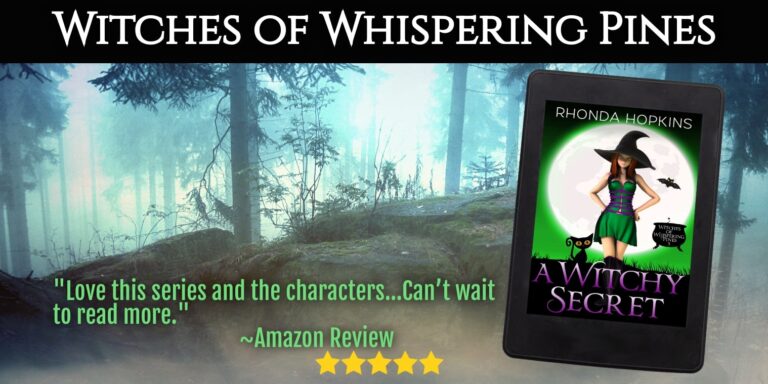 *Reminder: you’re reading this prior to it going to my editor and in its unpolished state. 😉

Entering the living room, I found my cousin Danu sitting in one of the oversized leather chairs, her feet propped up on the matching ottoman. Her thumbs flew over the phone’s keyboard and a smile lit her face. That was different. She’d had a rough couple of years, and happiness wasn’t something I often saw on her face. Wanting to see who had her in such a good mood, I walked around behind the chair and peeked over her shoulder.

A guy I worked with on the school newspaper had just sent her a text. He was a sophomore, a grade between Danu and me. He’d begun showing interest in her near the end of the school year, but I hadn’t known they kept in contact over the summer.

“Jorge, huh?” I plopped down on the sofa, bringing my legs up and crossing them on the leather seat.

Danu’s head jerked up, a scowl replacing the smile on her face. “Not that it’s any of your business.”

“Hey, I think he’s a great guy.” I leaned forward and snatched the remote from the coffee table.

Before I could turn on the TV, the doorbell rang. I jumped up and hurried to the door, hoping it was Jackson. Just the thought of my best friend who had recently morphed into my boyfriend brought a flutter to my stomach. I grinned as I opened the door, ready to fling my arms around him.

Instead, a man stood there. A man I hadn’t seen in over a year.

My mouth refused to form words, so I just stood there gaping at him.

“Hi, Charley. Is your Aunt Nadine here?” The man’s shoulders hunched, but his gaze held my own.

“Dad?” Danu’s voice whispered behind me, and I turned to see her eyes wide with shock, her normally olive skin pale.

A choking sound came from my cousin, but she didn’t speak until he tried to move past me into the house. She held up her hand, and he stopped. “Mom’s not here. She’s showing a house.”

He nodded and looked at me. “Can I come in?”

Not having a clue what to do, I looked at Danu. She shook her head.

“I’m sorry, Uncle Adrian. But I think you need to talk to Aunt Nadine first.”

His shoulders slumped once again, but he looked back at his daughter. “Danu, honey.”

She shook her head again, her hand covering her mouth. She stood close enough I saw tears shimmering in her eyes.

My uncle blew out a breath and rubbed a hand across his dark wavy hair. His green eyes, tinted with brown flecks, pleaded with her. “I know I have some explaining to do, and I will. I—”

A sob tore from my cousin’s throat as she ran from the hallway. I closed my eyes, trying to keep my own tears from falling at the pain I knew ripped through Danu. She’d worked so hard during the summer to work through her issues resulting from her father’s abandonment of her and her mother.

“I’m sorry,” I said again. “I think you need to talk to Aunt Nadine.” My hand was on the door as I stepped back. “I have to go check on Danu.”

He nodded, tears glistening in his own eyes. Just before I closed the door, I heard him say he had the same phone number. Not that he’d answered it over the past year. The back door slammed as Danu fled the house.

I didn’t know what to do about my uncle showing up unannounced after he’d just up and left with no word. I yanked the phone from my back pocket and called my mom as I ran toward the kitchen.

“No! Don’t hang up.” I flung open the back door and stopped to look around. Danu was nowhere in sight. She must have gone to their cabin. I raced to the back fence.

Opening up the gate, I ran through it without stopping to close it. “Uncle Adrian showed up.”

“What?” Surprise filled my mother’s exclamation.

I stopped to catch my breath out of earshot of the little house where my cousin and aunt lived. “Yeah. Just showed up at the door. Danu’s upset and didn’t want to see him. So, I told him to talk to Aunt Nadine first.”

“Is Danu okay?” I heard Mom telling her assistant, Caren Williams, she had to leave.

“She’s really upset. She ran out of the house and to their cabin. I’m almost there now.” I focused on the door, making sure my cousin didn’t come outside. “I thought you should warn Aunt Nadine so she’s not caught off guard like Danu.”

“I will. We’ll both be home soon.” Her car door slammed just before the call disconnected.

Just a couple of minutes outside and the scorching heat of August in Texas already had me sweating. I pulled the fabric of my tee-shirt out and away from my body, but there was no wind to give any relief.

I walked the short distance to the porch and up the steps. I hesitated just a moment before I knocked on the door.

Are you enjoying the story so far? If so, send a message and let me know. I get a ton of motivation from your kind words.

Ready to pre-order? You can do that at several major retailers so it will be added to your device as soon as it’s released. (Which will be soon!)

This website uses cookies to improve your experience while you navigate through the website. Out of these, the cookies that are categorized as necessary are stored on your browser as they are essential for the working of basic functionalities of the website. We also use third-party cookies that help us analyze and understand how you use this website. These cookies will be stored in your browser only with your consent. You also have the option to opt-out of these cookies. But opting out of some of these cookies may affect your browsing experience.
Necessary Always Enabled
Necessary cookies are absolutely essential for the website to function properly. These cookies ensure basic functionalities and security features of the website, anonymously.
Functional
Functional cookies help to perform certain functionalities like sharing the content of the website on social media platforms, collect feedbacks, and other third-party features.
Performance
Performance cookies are used to understand and analyze the key performance indexes of the website which helps in delivering a better user experience for the visitors.
Analytics
Analytical cookies are used to understand how visitors interact with the website. These cookies help provide information on metrics the number of visitors, bounce rate, traffic source, etc.
Advertisement
Advertisement cookies are used to provide visitors with relevant ads and marketing campaigns. These cookies track visitors across websites and collect information to provide customized ads.
Others
Other uncategorized cookies are those that are being analyzed and have not been classified into a category as yet.
SAVE & ACCEPT
%d bloggers like this: